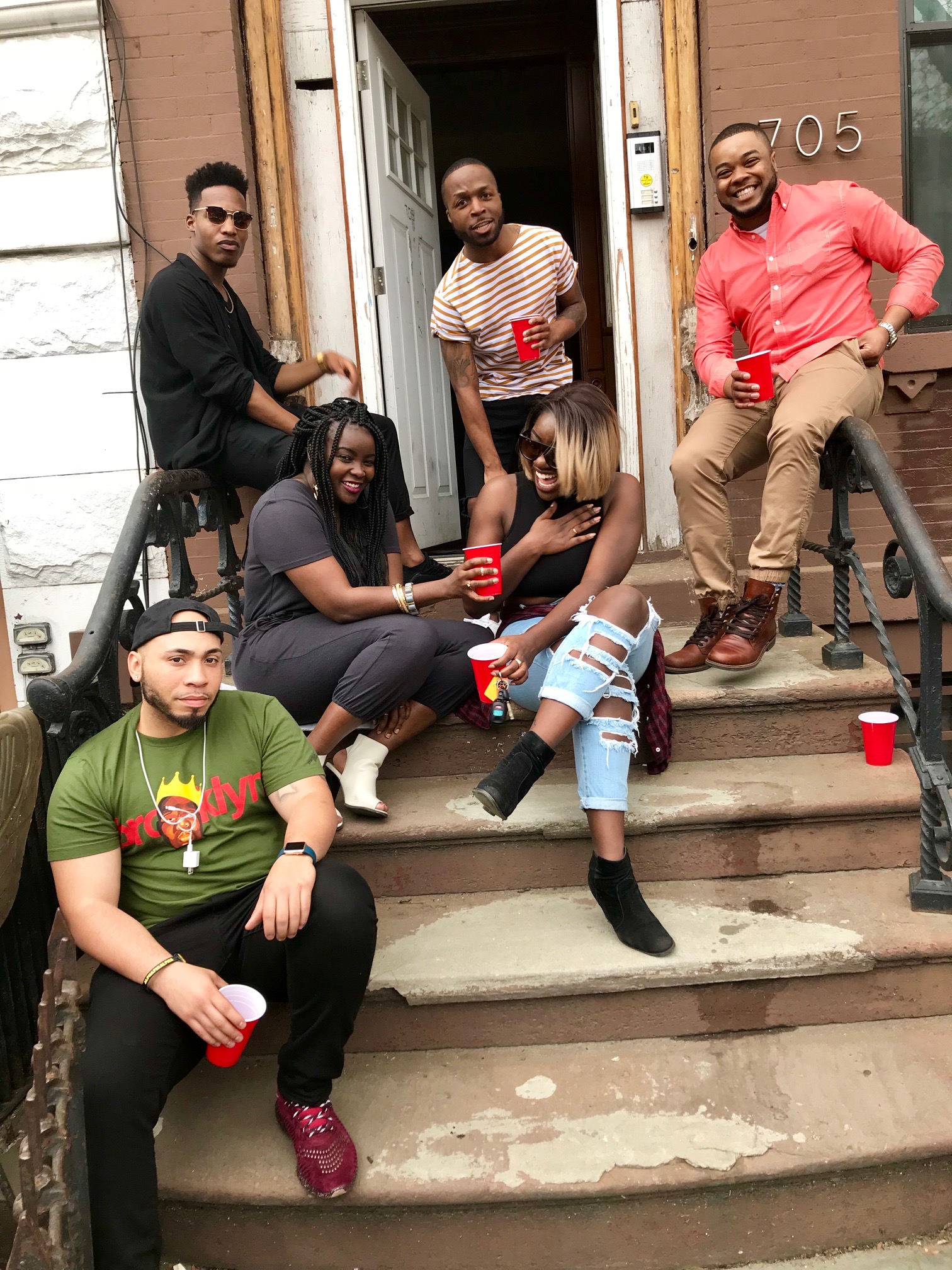 I feel like I do the best blogging when I’m not inhibited by deadlines or schedules. Granted it really doesn’t matter at this point as I’m sure I’m the only one (well maybe my sisters included, but they iffy too lol) that actually reads what I post. However, in the off chance that there is someone out there who’s wondering where I’ve been or what I’ve been up to these last 3 months, I potentially have a good excuse. SN: I’m not one for excuse because a) no one really gives a f**k and b) the excuses be so tired, it’s like why even bother. Take the L and move forward. Cool? Cool. But if you have been wondering, I’ve been busy making moneyyy moveesss. Where to start? Well, I’ve finally had enough of the Midwest and decided to pack mi tings and head back east to my home city. NYC I’m back baby! While I’ve enjoyed the latter half of my time in Ohio, it was about time I moved on and honestly, best decision of 2018. Everything has been great; well, besides the pollution. Deadass, I really be feeling like I’m choking in the city air. Straight basura (Spanish for ‘trash’).  How can we rectify this problem NY? Tell de Blasio we gotta have a chat. It’s literally been non-stop movement since I’ve returned. Between making new connects, settling in at my job, coming up with new creative concepts, a lot has been happening and I’m super excited to share it with whoever comes across this page. To save me from rambling on any longer, I’ll just stop here and pray that you guys stayed tuned for what’s going to unfold over these next few months. xxx ღ